Kontopidou Irini was born and raised in Thessaloniki. After the national exams, she was admitted to the Department of Nutrition-Dietetics of the Harokopio University of Athens, from which she graduated in 2005. As part of her internship in 4 public hospitals in Athens, she was trained in various pathological conditions, on which she prepared her degree. thesis.

In 2007 she obtained her master's degree at the University of Ioannina, attending the Interdepartmental Program of Postgraduate Studies "Food Science and Nutrition".

After graduating, she worked as a dietitian in a well-known health and wellness center in Thessaloniki and now as a freelancer maintains a legal diet office at 232 Grigoriou Lampraki Street, in the area of Toumpa, in the municipality of Pylaia, Thessaloniki. He also holds a license to practice as a dietitian.

She is also the Academic Manager (Program Leader) of the newly established Department of Dietetics of the Metropolitan College of Thessaloniki, which is a member of the AKMI group.

At the same time, it provides educational services as a dietitian in public I.E.K. in the city of Thessaloniki and in the I.E.K. of O.A.E.D. In addition, she has worked as an instructor-dietitian in the vocational schools of OAED. (2nd EPA.S Apprenticeship), at I.E.K. XINI and in the adult education centers (KEE) of Eastern Thessaloniki in respective nutrition programs.

He also participates in the establishment of committees for issues of installation and better operation of slimming units and dietary units of the Public Health Directorate of the Region of Central Macedonia, as a regular member, representing the Panhellenic Association of Dietitians in the Prefecture of Thessaloniki. 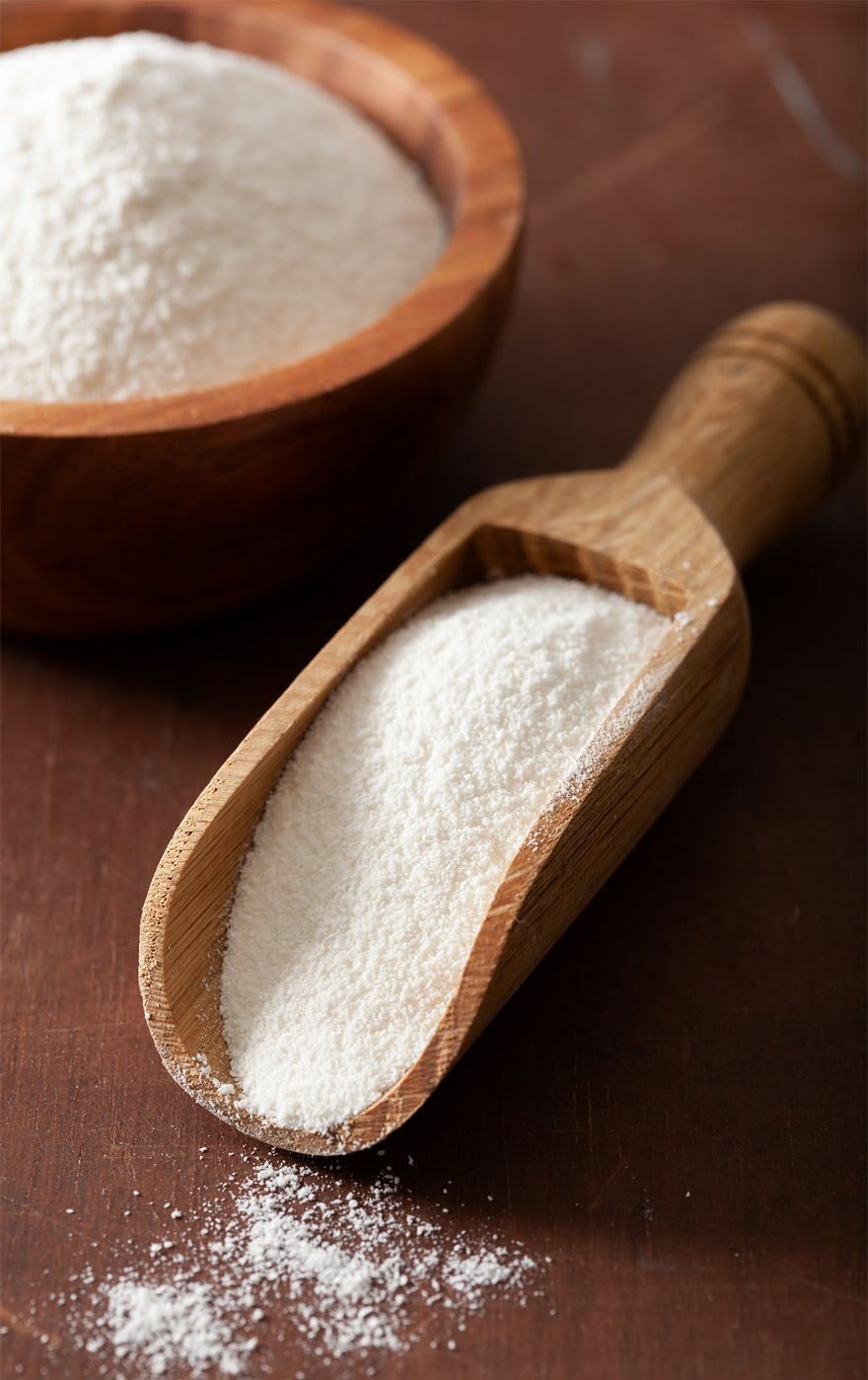 Corporate website set up in WordPress, with characteristic design and service presentation philosophy.

Our new project aimed to break away from the standard standards that similar health websites have.

With a new fresh design, we think it will look "new" even after a long time, while the professional style predisposes every user positively.