The company ARNAKIS was founded in 1979 and is active in the field of tiles, sanitary ware and taps for less than half a century.

ARNAKIS company is the exclusive representative of the leading companies in floor, bathroom and kitchen tiles as well as sanitary ware with direct import from Italy, Spain and France.

In recent years, responding to the needs of the time, it has also entered the field of heating, with the exclusive introduction and representation of alternative forms of energy. such as pellet stoves and pellet fuel. 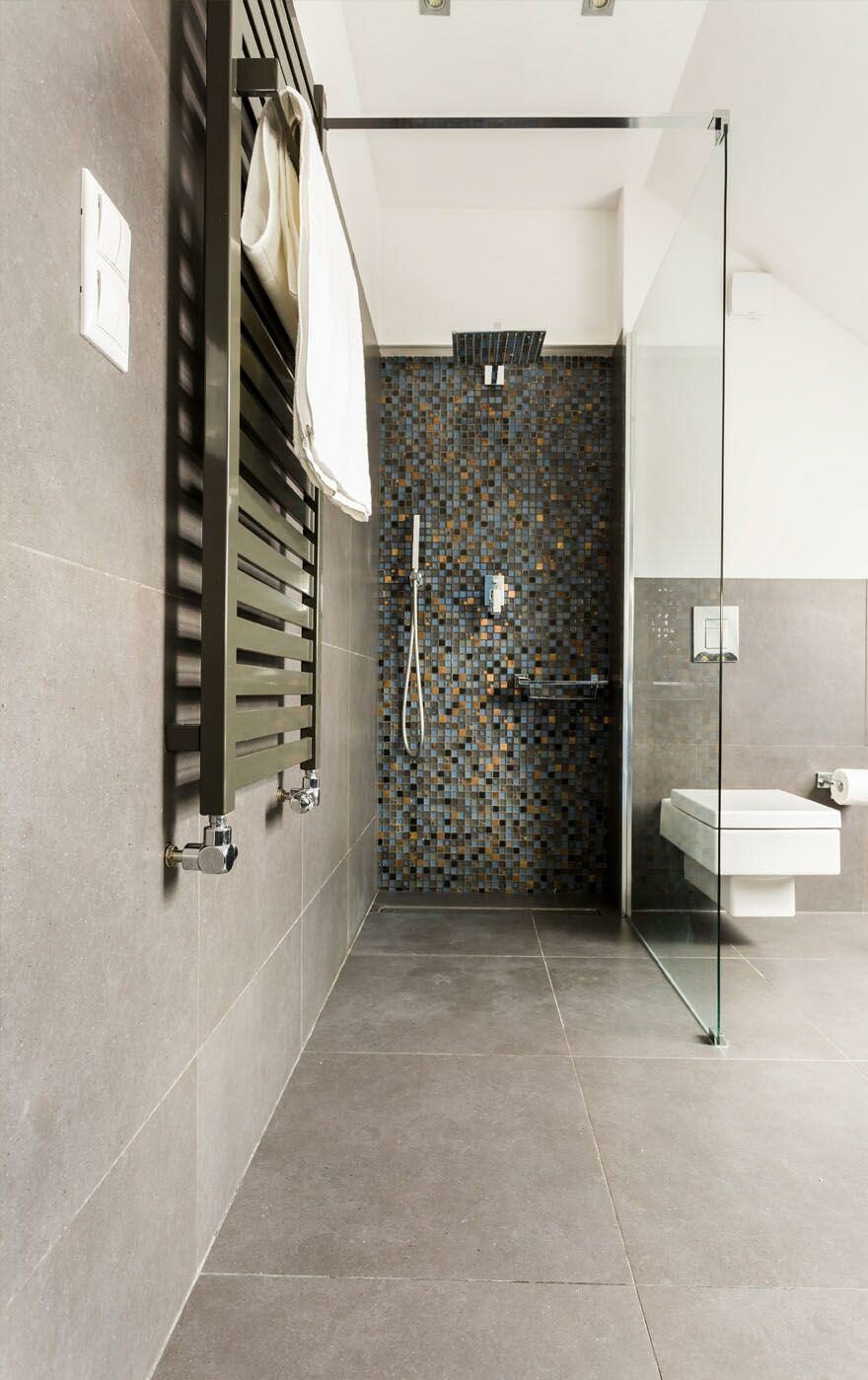 New very modern design and completely different philosophy in relation to the old website of the company. 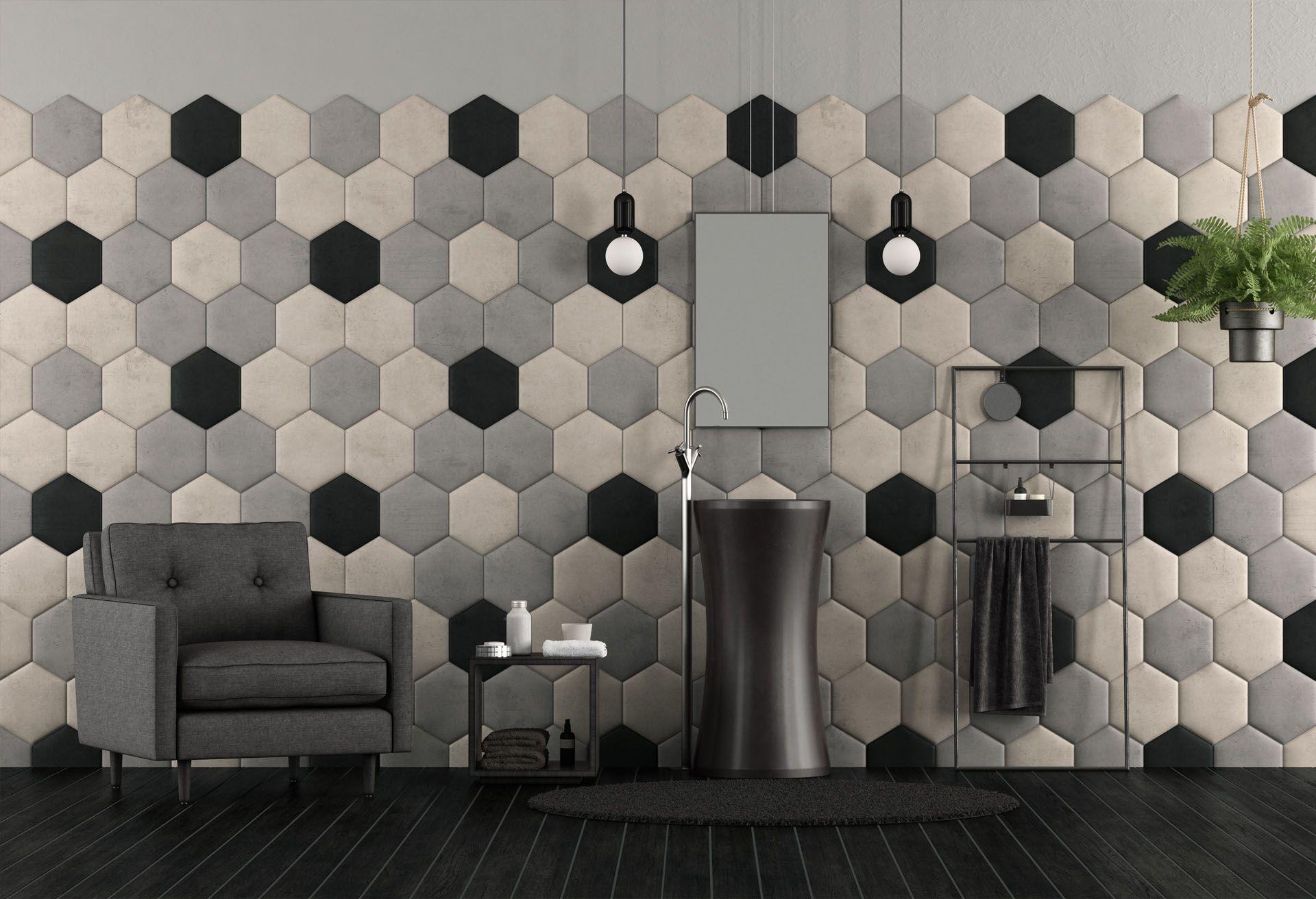