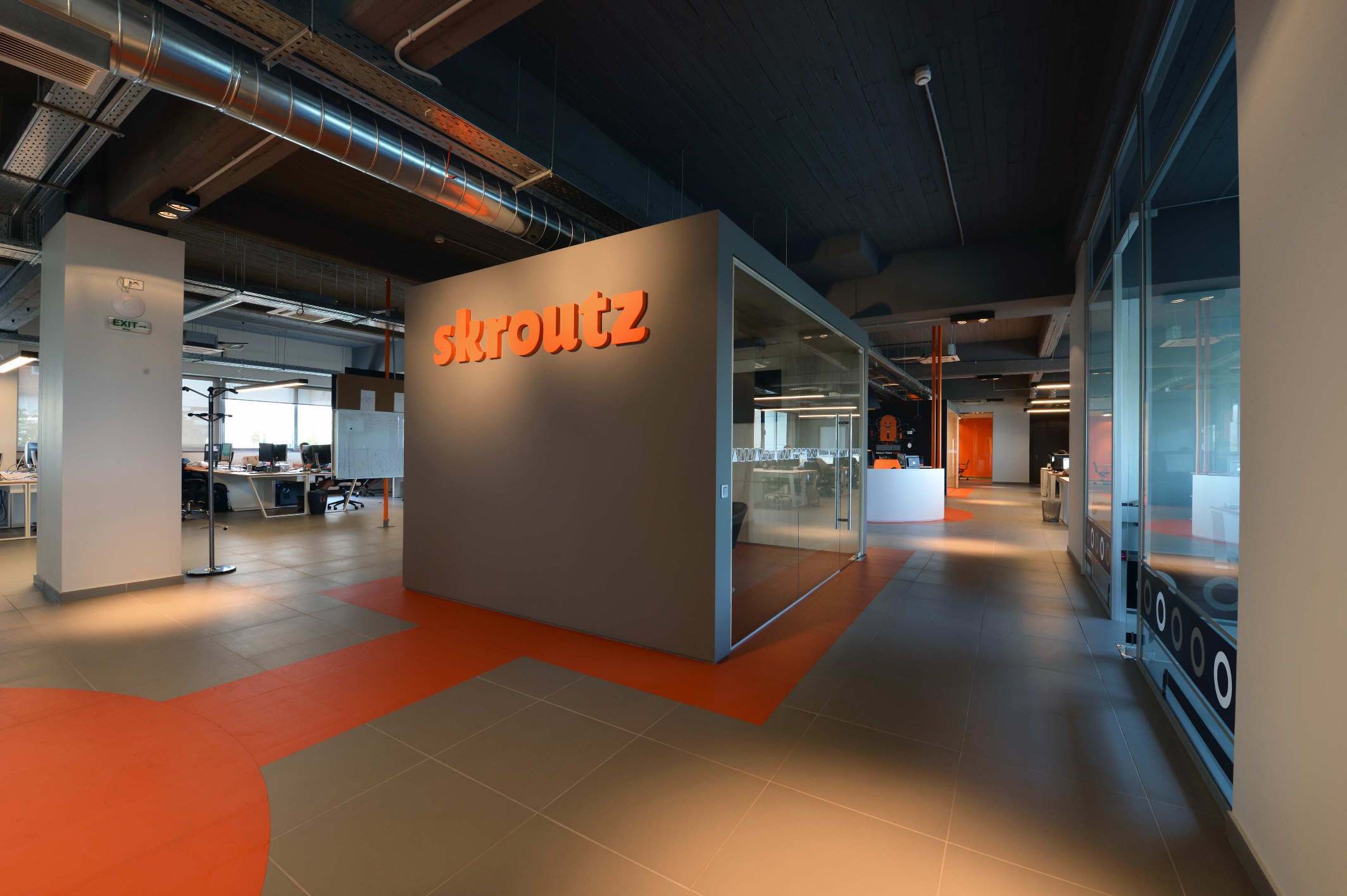 Advantages of listing a store on Skroutz

Advantages of listing a store on Skroutz

With the start of Windows, Hal undertakes the communication of the user with the computer environment, announcing not only the press of the keys or the characters on the screen but also the objects of the Windows environment, giving a complete image of the menus, the dialogs icons and general status on the computer screen.

Hal is the basic tool of every blind computer user, since with the help of the voice composition program it contains, it achieves the reading of the screen data through the sound card and the speakers of our computer.

What is the BRAILLE system?
The braille is a tactile system of reading and writing. It consists of embossed dots that replace the letters of the alphabet and bears the name of a blind Frenchman, Louis Braille, who invented it. Its base is the "six": six embossed dots, placed in threes in two columns, like the six on the dice. To make it easier to identify, the dots are numbered from top to bottom 1-2-3 on the left and 4-5-6 on the right.
1 · · 4
2 · · 5
3 · · 6
With these six dots 63 combinations can be formed.
The braille is read from left to right and from top to bottom, as is the common spelling. To learn to read with the hands, one needs a lot of practice, in order to acquire the correct movement of the hands and fingers and mainly to develop the touch.

Perceptual processes
Braille readers and seeing readers are primarily users of language, using similar procedures to extract the meaning of a text (Danielson et Lamb, 1983). The reader who reads with the touch, moves with his finger on the line with the embossed dots, from left to right, as the viewer moves visually (with the eyes) on the form; and the braille lines are read from the top of the page down, as with the printed text (Challman, 1996; Gale & Cronin, 1990).
The seeing reader perceives a word or a set of words at the same time and then gradually moves on to his text, at a speed that depends on experience, eye adjustment, concentration, etc.
The braille reader unfolds his text by moving from one character / letter to the next in a word, holding the characters in memory to make the words and phrases (Lamb, 1996).
Perceptual processes for the beholder are well known (Smith, 1986). Regarding braille reading, research has been done on how braille characters and words are perceived (Barraga, 1983; Kederis, 1963; Lewi-Dumont, 1997).
By observing the perceptual processes involved in the reading mechanism, we can point out several differences between seeing and sightless readers: Despite the similarities between visual and tactile learning and the way children with or without sight are educated, blind children do not. they can learn by imitating what they see. They have limited experience, fewer opportunities for the viewer to acquire occasional knowledge, as well as limited access to appropriate (embossed) reading material (Danielson & Lamb, 1983; Lederman, 1982).

Memory processes
Considering the role that memory plays in the process of reading braille, the following should be considered: a) sensory recordings b) near memory c) that braille readers need to further develop tactile memory (Millar, 1974) and will also the following factors should also be considered (Knowlton & Wetzel, 1996):
a. The reader may be so devoted to the tactile process that he pays no attention to the further processing of the information.
b. The perceptual process can be so slow that the retention of information in memory is impeded or disturbed.
c. The perceptual "window" for the braille is small, especially for those who read with one hand.
d. In order for information to be stored in near memory and then transferred to distant memory, it is necessary to hold attention in the form of repetition or different processing modes.